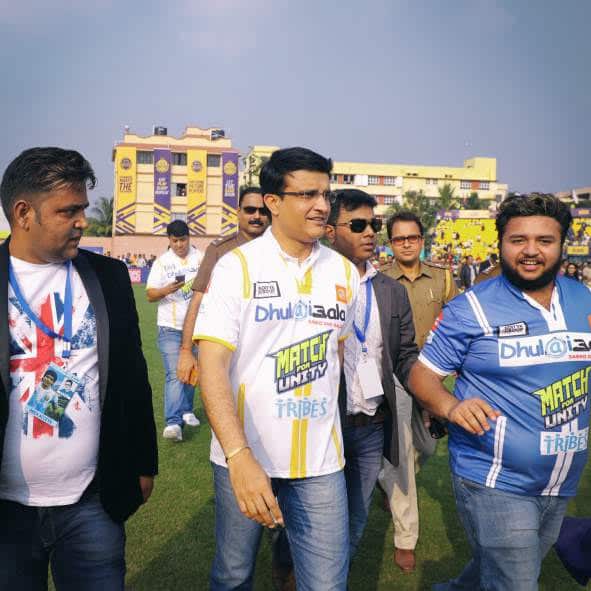 Sourav Ganguly not only visited ASOS but also played a football match “Match for Unity” with the God of Football Diego Maradona.

The presence of both the legends at ASOS soil at the same time is history in itself.The cricketing legend, Sourav Ganguly showed his love for football and the entire city of Kolkata witnessed the iconic football match.

The excitement of the day was visible on every anticipating face, and the memory of witnessing both the legends will forever be etched in every heart.